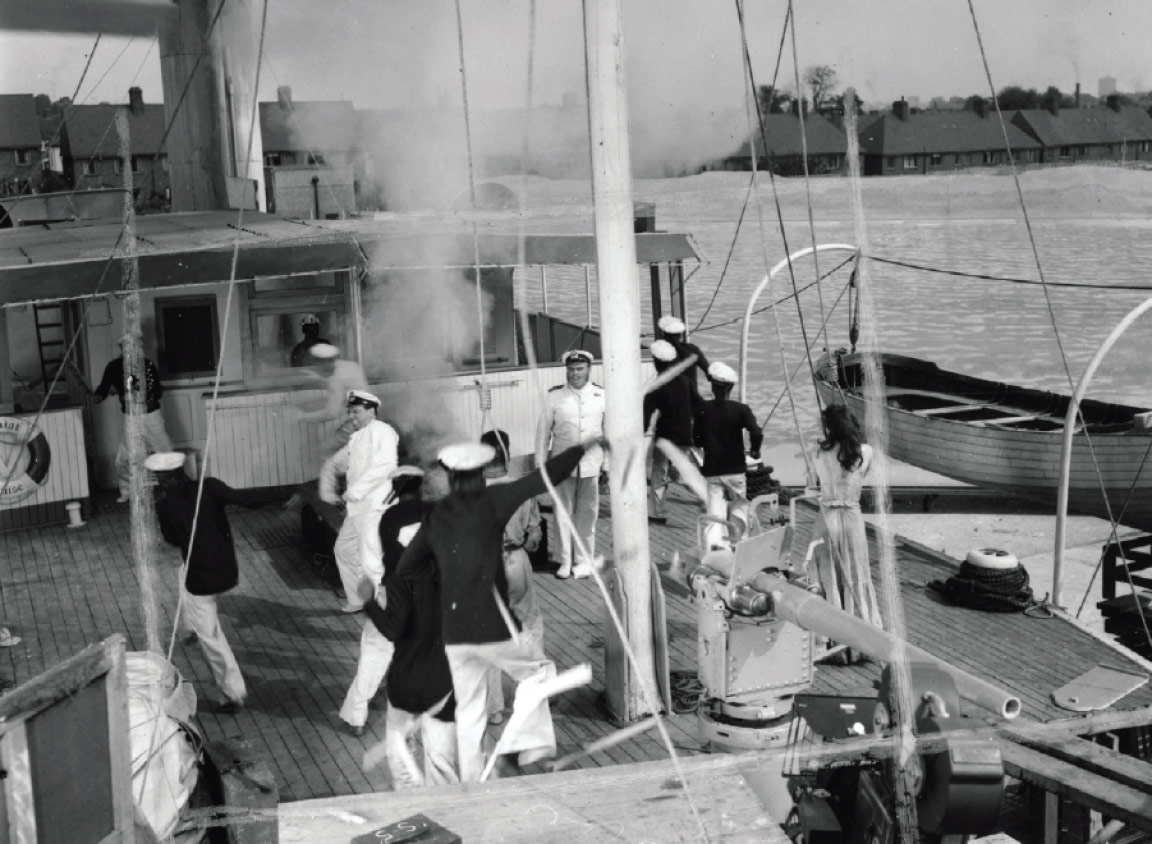 The neighbouring Worton Hall was built in 1783. In 1913 it was acquired, together with a nine acre estate on which the film studios were built, by film producer George Berthold Samuelson. Filming of Conan Doyle's A Study in Scarlet began in summer 1914 and the studios were officially opened on 1 July. 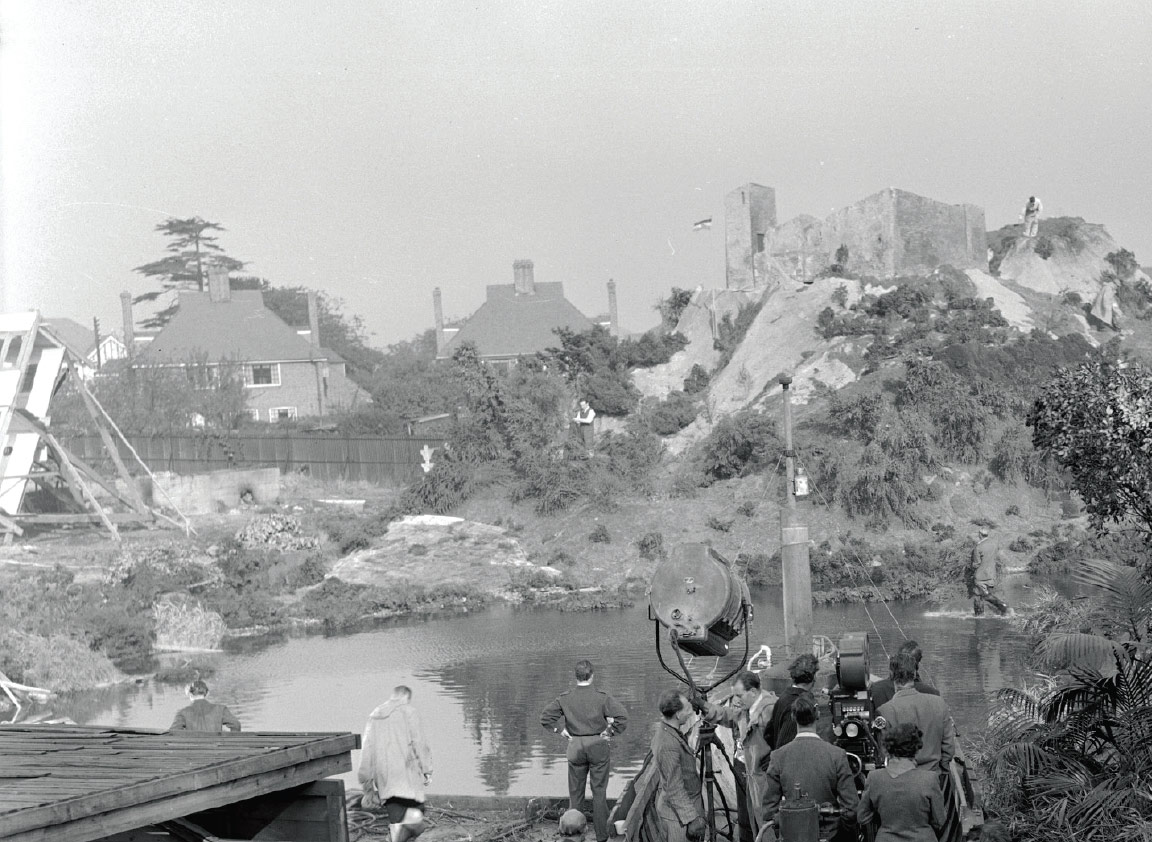